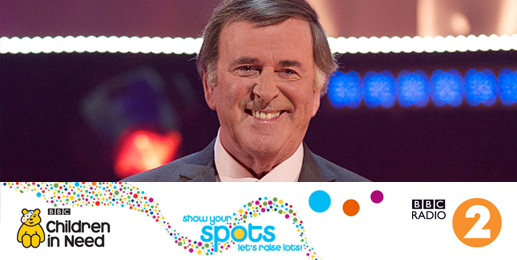 How would you like to raise money for Children in Need whilst in the company of Sir Terry Wogan, Gary Barlow, Michael Ball, Joss Stone and many more wonderful artists?

On Sunday 30 October, Sir Terry Wogan takes his Radio 2 show to the Savoy Theatre on the Strand for the BBC's Children in Need charity.

Currently home to the hit musical Legally Blonde, the Savoy Theatre has been an integral part of the Strand since opening its doors in 1881.

Tickets are priced at £25, £50 and a special VIP £250 ticket which includes a champagne reception and banquet lunch in the beautifully refurbished Ballroom of the Savoy Hotel. Attended by Sir Terry and many other celebrity guests, the lunch will also include a charity auction hosted by Christopher Biggins.