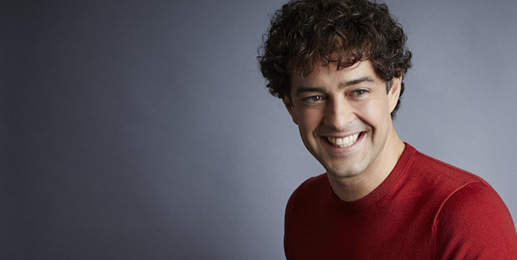 West End & TV star Lee Mead and his band bring an exciting new show to you for a limited season of concerts this summer. Singing songs from his five hit albums, Lee will leave the audience wanting more as he performs fan favourites and popular songs from the West End and Broadway.

Lee has starred in West End shows including Wicked, Legally Blonde, Phantom Of the Opera, Chitty Chitty Bang Bang and the role he made famous after winning ‘Any Dream Will Do’ on the BBC in 2007, Joseph and the Amazing Technicolour Dreamcoat. For over 12 years he has been a household name and most recently has been playing Nurse ‘Lofty’ in Holby City on BBC 1.

As a singer, Lee has performed with Josh Groban, Susan Boyle, Michael Ball and Donny Osmond to name a few and is himself a Gold selling artist. He is delighted to be back on the road again doing what he loves most, singing fantastic songs with a wonderful live band. 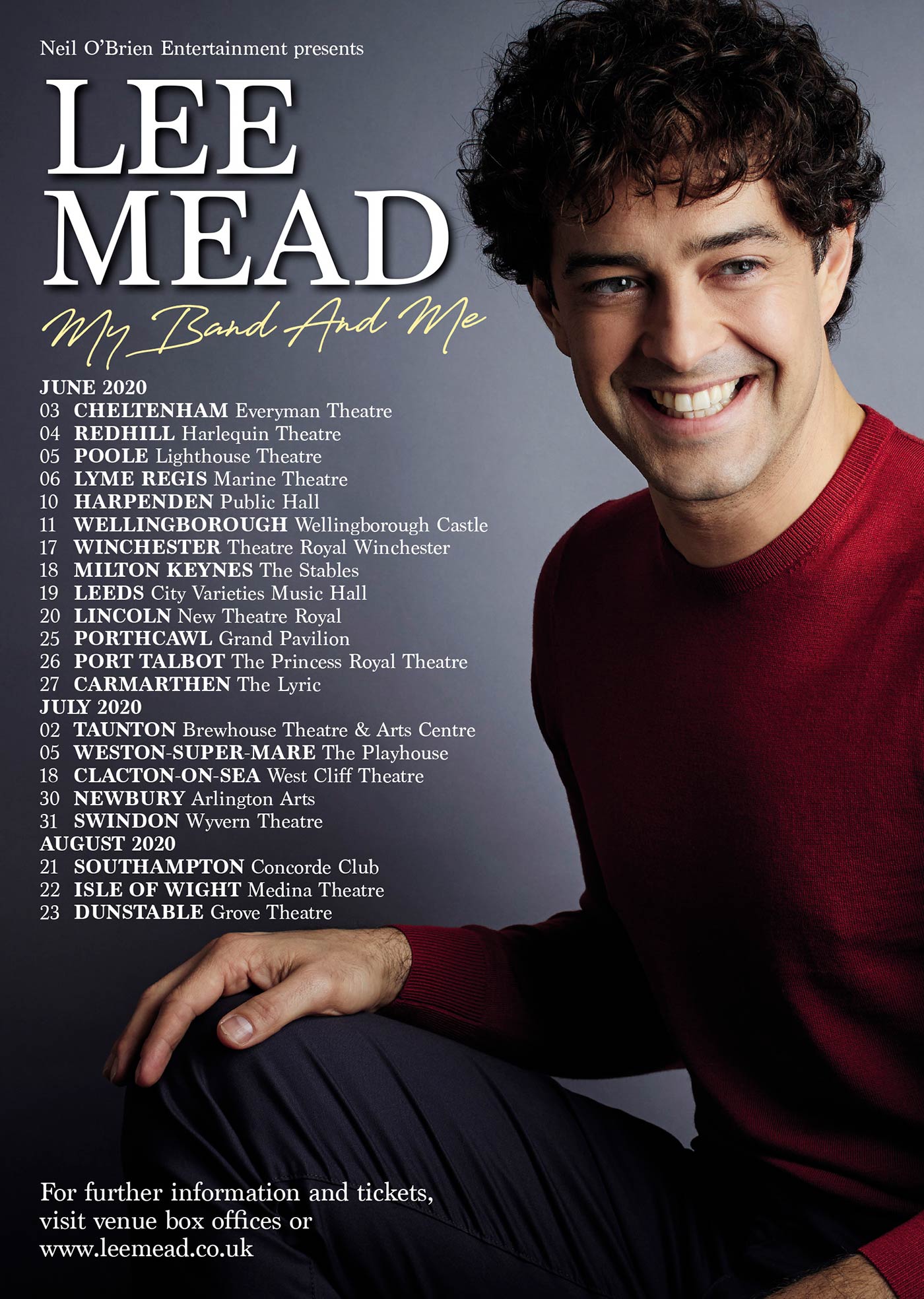