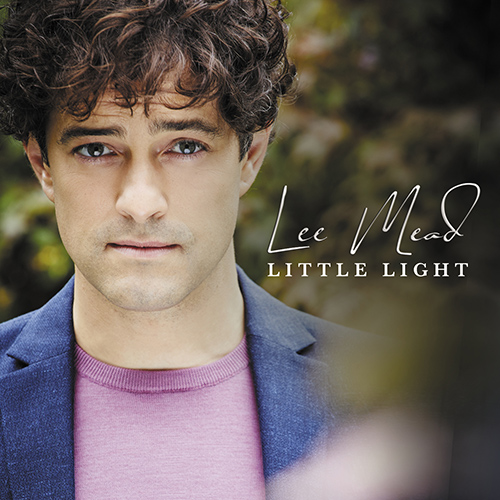 THE SINGLE, LITTLE LIGHT, FOLLOWS UK TOUR AND COINCIDES WITH LIVE CD AND DVD RELEASES OF HIS STUNNING 40TH BIRTHDAY CONCERT AT THE LONDON PALLADIUM

West End and TV star Lee Mead, has had a very busy time since emerging from lockdown. In June he celebrated his 40th birthday by performing his own show at an iconic venue that holds a significant place in his heart, The London Palladium.

‘A variety of musical styles and his self-effacing charm brings laughter and warmth. The multi-coloured coat may have established his place in the West End, but it’s very obviously talent that has kept him there.’ **** The Stage

‘fun, sexy and energetic ... (his) fans thrilled to be back in the theatre, listening to charming renditions of the songs they know and love’ Broadway World

The show was recorded and is being released on CD and DVD on 19th November.

Lee has also been on an 11 date UK tour which ends in Eastleigh on 31st October.

But that’s not all, he is also releasing, on the 19th November, a brand-new studio single, Little Light, written by his friend and collaborator, singer/songwriter Steve Balsamo.

“Nothing beats the feeling of making new music. It’s been an ambition of mine to release an original album and over the past year I have been collaborating with some great songwriters. When I first heard Little Light, I was blown away as I felt that lyrically and musically it was perfect for me after the two years we’ve all had and what we have been through. This song depicts a sense of positivity, appreciation and optimism for life, which can all too often be taken for granted. I hope people will connect to this as much as I do.”

‘The Music of Theatre’