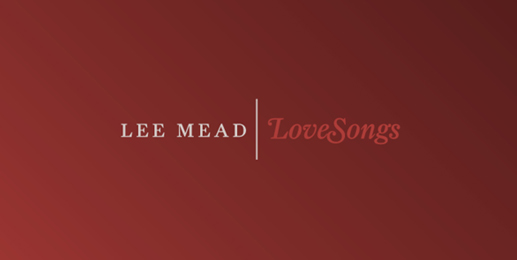 Theatre and Music star Lee Mead announces his heartwarming and highly anticipated new album released on February 13th 2012. ' Love Songs' will see Lee introduce much loved favourites such as Anthem, The Garden and She just in time for Valentines Day.

Coinciding with this beautiful release Lee will take to the road embarking upon The Love Tour, an exclusive seven date nationwide tour presented by Raymond Gubbay.

Lee will be joined by his talented band and West End star Louise Dearman to perform a collection of love songs and hits alike from the highly anticipated album.

In what has been a run of musical passion Lee has toured the UK and Ireland, performed at the prestigious London Coliseum as well as found time to record his beautiful new album which he debuted live on his Japanese tour in December 2011.